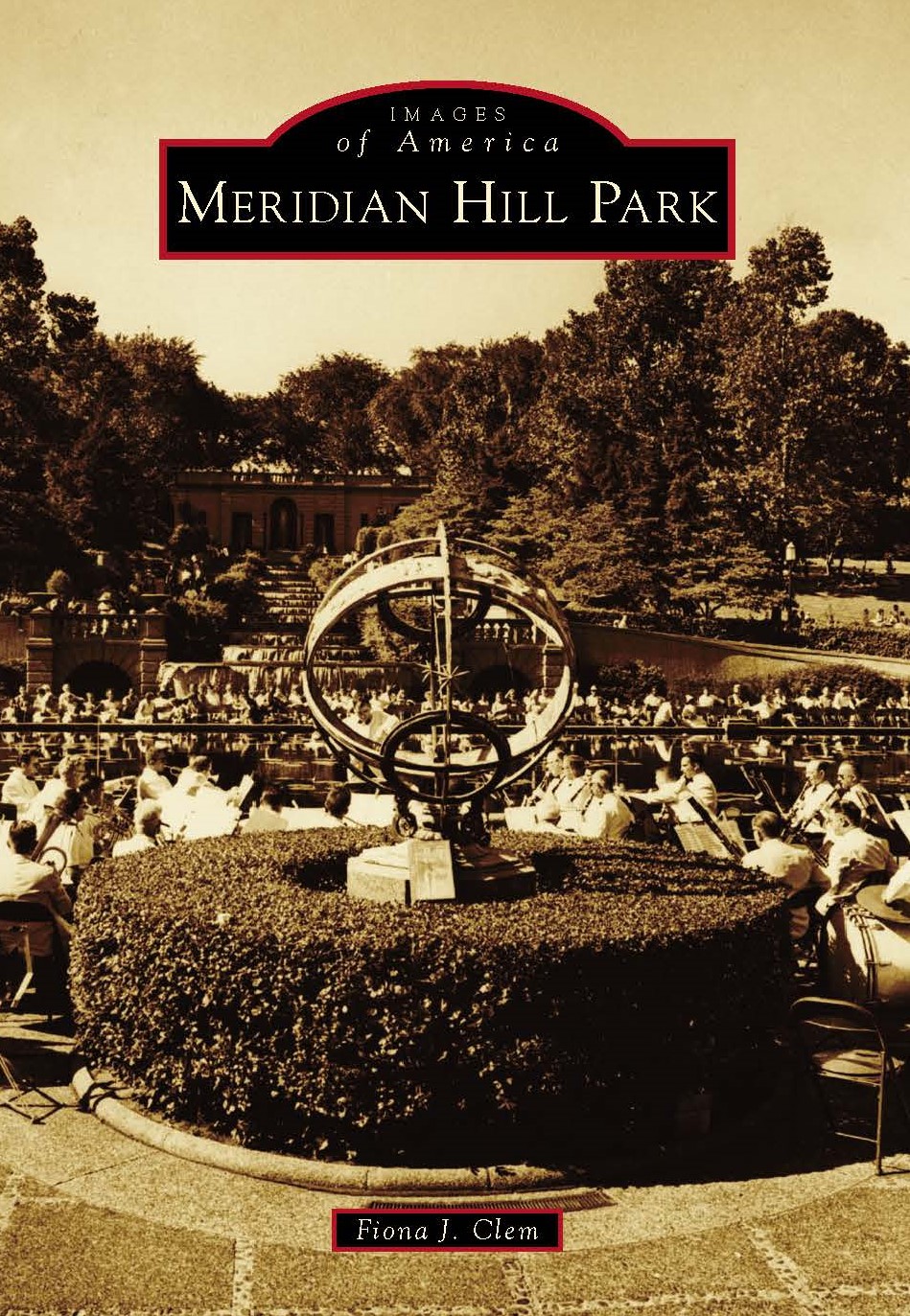 One of the most unique parks in the National Park Service is located one and a half miles north of the White House in the middle of the northwest quadrant of Washington, DC. Meridian Hill Park is a 12-acre neoclassical park reminiscent of an Italian villa garden. Prior to becoming a national park, the area had been part of an estate called Meridian Hill; home to Columbian College, precursor to George Washington University; a Civil War encampment; a seminary; and the site of nature poet Joaquin Miller’s cabin.

In October 1936, Meridian Hill Park officially opened. It had taken 26 years—from 1910 to 1936—to complete and cost more than $1 million to construct. When the park opened, it contained five statues and memorials (today, there are four), including one for a US president; a 13-basin water cascade created on the 75-foot natural slope; and an elaborate structure that used a newly perfected construction medium called architectural concrete. Meridian Hill Park is of cultural and historical significance and is listed in the National Register of Historic Places and as a National Historic Landmark.
Buy it today!