Situated in the middle of Northwest Washington, D.C., one and a half miles directly north of the White House, Meridian Hill Park is one of the most unique parks in the National Park system. It is listed on the National Register of Historic Places, October 25, 1974, and as a National Historic Landmark, April 19, 1994. Design team included: Horace Peaslee, George Burnap, and John Earley, 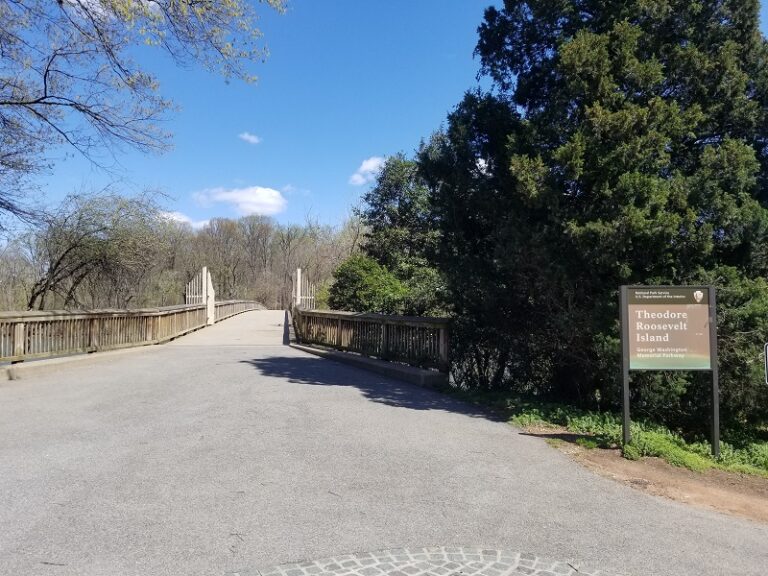 Theodore Roosevelt Island, named for the 26th President, is the largest presidential memorial in D.C., in terms of acreage. It is an island in the middle of the Potomac River, and is located in Washington, D.C., because the Virginia state line begins at the southern shore of the Potomac. 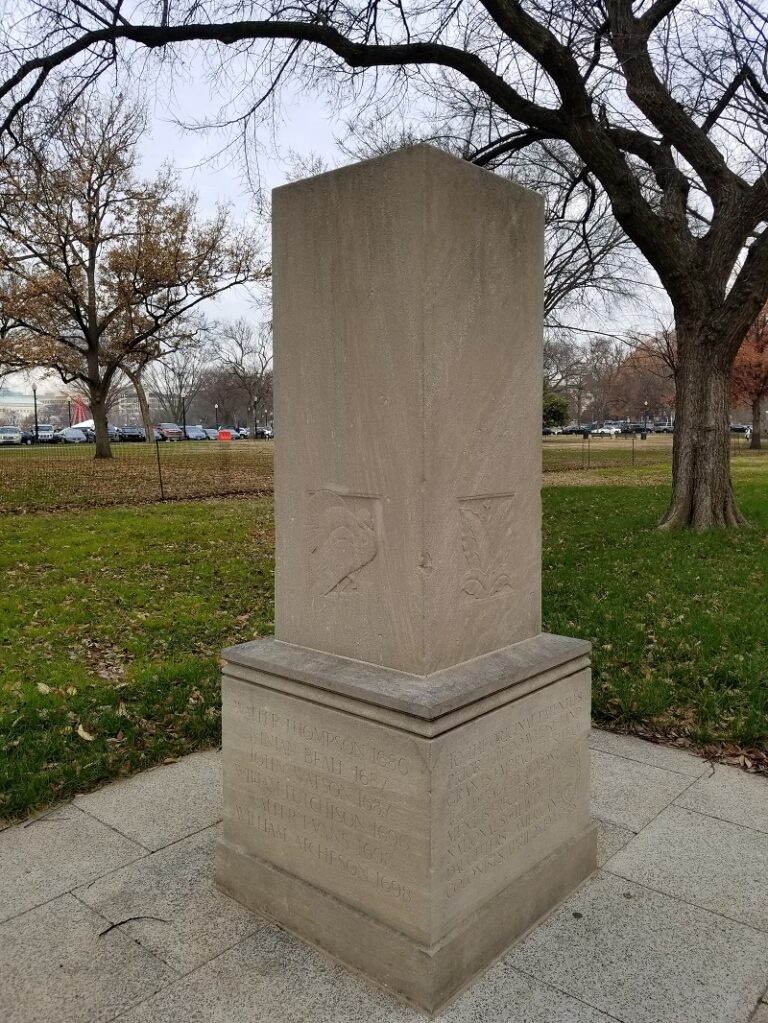 On the west side of Fifteenth Street, NW, just north of Constitution Avenue, NW, is a plain, granite stone dedicated in 1936 in memory of the patentees who gave their land to create the Nation’s Capital. The memorial is inscribed with the names of the 18 original patentees here, who lived before 1700. 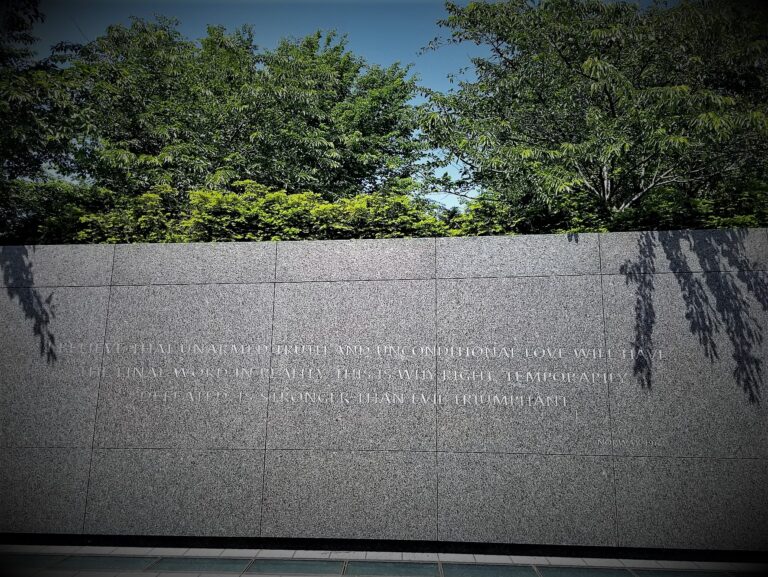 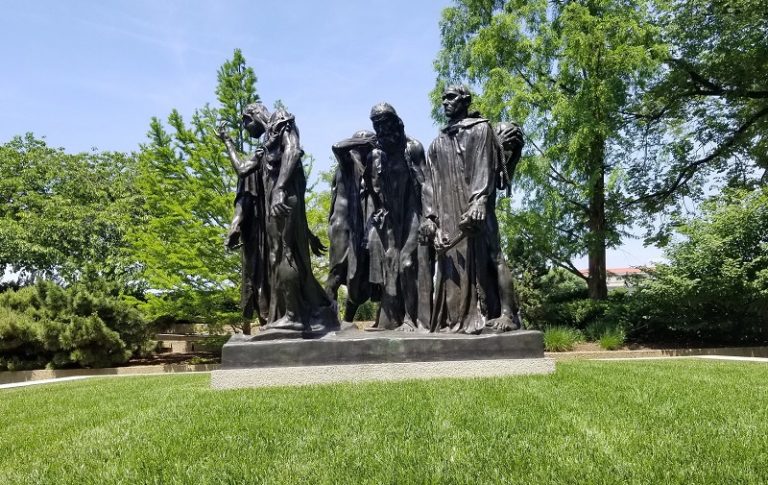 The Hirshhorn Museum and Sculpture Garden was established by an Act of Congress in 1966, and opened, on the National Mall, in 1974. The name AND SCULPTURE GARDEN was written into the name of the museum – that’s how important sculptures were to Hirshhorn. Joseph Hirshhorn was born in 1899 in Latvia and immigrated to… 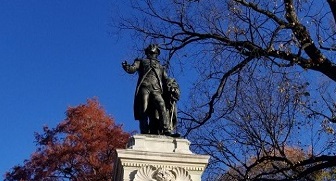 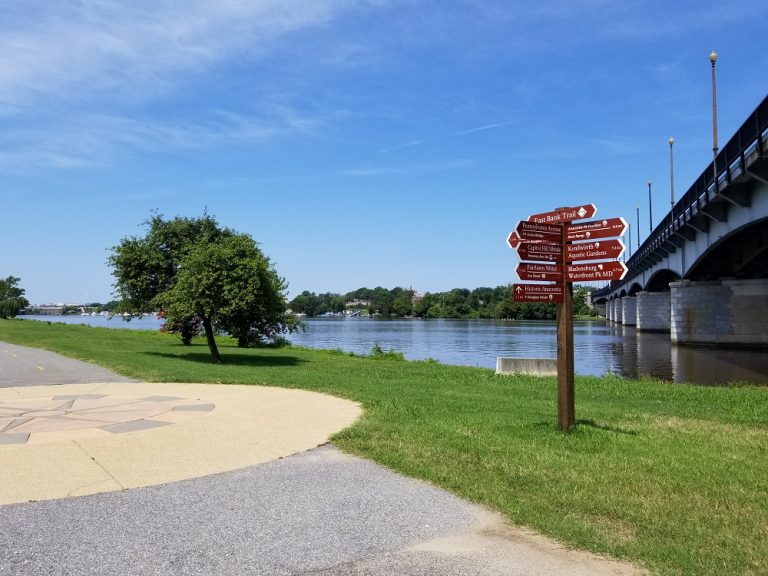 The Anacostia Park is a waterfront park with walking/biking trails, picnic and sports areas, a roller rink, and the Aquatic Resources Education center. Several bridges give access to bikers and walkers across the Anacostia river including the Sousa and Douglass Bridges. 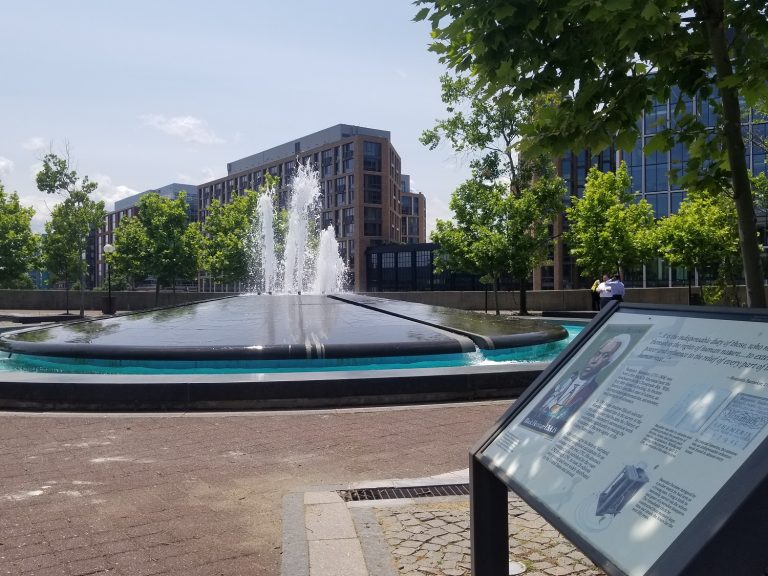 Benjamin Banneker Park is located at the southern end of L’Enfant Boulevard and is named for Banneker who was an African-American scientist and surveyor who helped to map out the city of Washington.